The woman has no name. The man’s name is infamous for all the worst reasons. Their stories appear side-by-side; their actions couldn’t be further apart.

She demonstrated what selflessness looks like when it overflows unabashedly. His life reveals how destructive selfishness can be when allowed to shrivel and devour the insides of a man.

Jesus was in Bethany at a dinner party. The woman entered with an alabaster jar containing expensive ointment and lavished it on the head of Christ as he reclined at the table. Some in the room were indignant at the seeming waste; Jesus was delighted.

He affirmed the woman’s choice and elevated her as one who had “done a beautiful thing to me.” We admire her courage and long to act likewise, to give without counting the cost involved, to present Christ with such love that it startles him with its intensity.

Judas was in the same room. The Scriptures tell us that immediately following this encounter he approached the chief priests and demanded, “What will you give me if I deliver him over to you?” (Matthew 26:15). We read this disciple’s story and recoil from his treachery. Later in the Garden of Gethsemane he would carry out his ignoble deed and slay Christ with his treachery.

The woman thought only of Christ, responding to his many acts of compassionate love she forgot herself in the process. Her heart conveyed love for the Savior in such an outlandish way that Christ promised her deed would be known by the entire world.

Judas thought only of himself and what he could gain at Christ’s expense. Two thousand years later, his name is still synonymous with evil.

The woman anointed Christ’s body for burial without even realizing the grave importance of her decision. On the other hand, Judas plotted and connived to bring about the burial of Christ. He realized and regretted his terrible decision when it was too late.

From her extraordinary choice we discover facets of adoration, the extent love will go to express its depths of devotion. And from Judas we gather much too – that Christ completely understands and will strengthen us to endure when we experience our own devastating betrayal, when treachery is extended toward us like a carving knife, and when evil comes camouflaged in a kiss.

← Out of Darkness Seasonal → 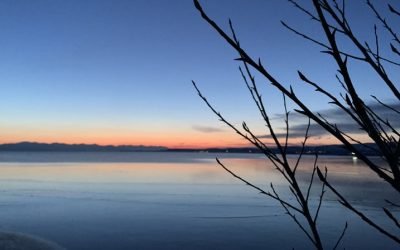 “I will bless the Lord at all times; his praise shall continually be in my mouth. My soul makes its boast in the Lord; let the humble hear and be glad.” (Psalm 34:1-2) Some mornings the birds sing a bright tune, their cheerful sounds synchronized...

END_OF_DOCUMENT_TOKEN_TO_BE_REPLACED 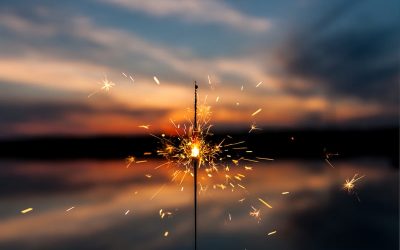 “Fear not, for I am with you; be not dismayed, for I am your God; I will strengthen you, I will help you, I will uphold you with my righteous right hand.” (Isaiah 41:10) What startles you at 3 am, wrenching your eyelids open while shoving your...

END_OF_DOCUMENT_TOKEN_TO_BE_REPLACED 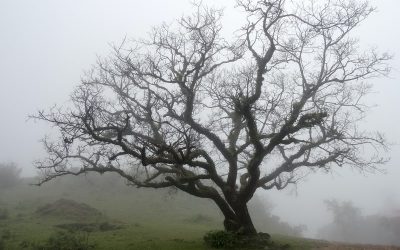