How would you respond if an army was charging toward your home to destroy everyone you held dear? What would you do if in a single moment of time your family would no longer cease to exist?

Abigail faced such a dilemma. She shows us how to respond when every particle of life is turned inside out, when fear freezes the blood in your veins, when nothing is unfolding as it should, anymore.

David, in the wilderness with 600 warriors, was trying to flee Saul’s army bent on his capture. David heard that Nabal was in the middle of the festive season of shearing, and sent ten men to request compensation for the strong wall of protection his men had offered Nabal’s shepherds earlier in the year. But wealthy Nabal was greedy and mean, and after ridiculing and belittling David before his servants, he sent the ten men away empty handed.

David’s wounded pride reared its ugly head, and he immediately directed the attention of his loyal soldiers toward the obliteration of every male in Nabal’s house. When Abigail was informed of the imminent catastrophe, she jumped into action like a general commanding troops into battle..

In quick succession she instructed her servants to load the donkeys with enormous amounts of food and wine, sent the servants ahead, and followed immediately behind. Abigail was worried, but not weak. She was deeply afraid for her family, but ran toward the danger with a fearless, resolute heart. Her actions declare what valiant women can do, must do, in facing overwhelming odds.

What we do not see was a woman bemoaning her circumstances, throwing herself a pity party, or wringing her hands in despair. This was not the time for tears. With no guarantee that her plan would succeed, and at great personal risk, Abigail developed and implemented a strategy. Rather than folding under the crisis, she formulated a solution.

With words both firm and tender, Abigail refocused David’s attention on his God who had always protected and provided for him. She reminded him of the grand truth that the Lord was his shepherd and he would not want for anything.

This humble woman confronted the future king of Israel with reason and respect, reminding him of the high calling God had placed on his life. David was anointed to be “the prince of Israel. He need not fear Nabal. Truth always overcomes the lie.

Clearly, one of Abigail’s greatest sources of strength was her personal knowledge of who God was and what he was capable of doing. She spoke to David as one who knew God intimately, who had learned to trust him through her own difficult days, and could direct David to do the very same. Her words were drawn from a deep reservoir of suffering where God had proven himself as her provider, protector, and strength.

Scripture allows us one brief glimpse of Abigail. Nevertheless, she presents to us a powerful lesson: God can be trusted no matter how difficult life is at present. He is sufficient to meet every need in our lives. We can respond bravely right where we are because of God’s flawless, reliable character and declare that truth to others every chance we get.

← Withstood Capes and All → 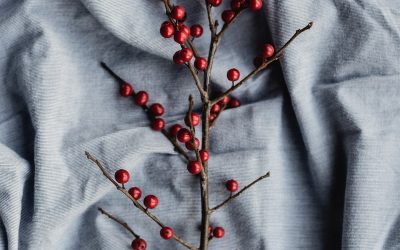 “Do not be afraid, Zechariah, for your prayer has been heard, and your wife Elizabeth will bear you a son, and you shall call his name John.” (Luke 1:13) “I don’t believe you.” “This can’t possibly be true.” “Show me some proof.” Ever hurled those...

END_OF_DOCUMENT_TOKEN_TO_BE_REPLACED 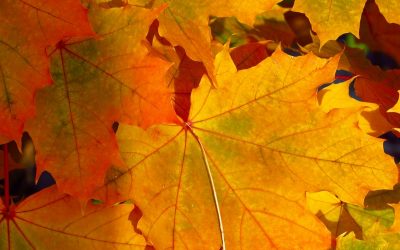 “And she went and did as Elijah said. And she and her household ate for many days. The jar of flour was not spent, neither did the jug of oil become empty according to the Word of the LORD that he spoke by Elijah.” (1 Kings 17:15-16)...

END_OF_DOCUMENT_TOKEN_TO_BE_REPLACED 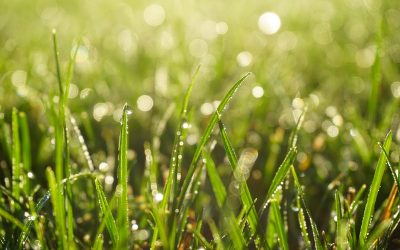 “But the righteous shall be glad; they shall exult before God; they shall be jubilant with joy!” (Psalm 68:3) Possibly this might not be the time for gladness. Fear has sunk its fangs deep; malaise has crept in alongside. The unknown and ridiculous...