“May God be gracious to us and bless us and make his face to shine upon us, that your way may be known on earth, your saving power among all nations.” (Psalm 67:1-2)

Is it possible that in some incomprehensible way those unnamed missionaries have learned of the impact they made so very long ago? I imagine God whispering to these faithful ones that their labor eighty years before mattered significantly and is still bearing visible fruit in that very land they journeyed to far away from their home

At a time when travel was arduous and unsafe, a band of American missionaries arrived in Lebanon and brought the news of Christ’s love and truth to my father and his siblings in the village of Choueifat. Within the lining of these children’s hearts, the Americans tucked God’s Word and shared the reality of a God who had a distinct plan and purpose for them. The missionaries taught them choruses that lingered in their minds long after my father’s family was forced to leave Lebanon because of the persecution they faced.

These Christian workers never realized that the seeds they planted became sturdy shoots, that my father yielded his life to Christ at sixteen and became a man that made the Word an integral part of his existence. His life flourished like an orchard bearing life-giving fruit that benefitted many who came to rest beneath the shade of his generous and compassionate arms. He influenced his five children to love and serve the Lord and taught each of us to use the standard of Scripture as the measuring stick of our lives.

This week I returned to his homeland and was given the incredible opportunity to share God’s Word with leaders from across the Middle East and Asia. In a hotel room situated close by my father’s hometown, I reminded our gifted partners about the importance of their calling and the value they bring to their fields. I was part of our WorldLead team that challenged men and women from Egypt, Jordan, Syria, Nepal, Sri Lanka, Pakistan, Indonesia, and Lebanon, among others, that their own spiritual formation is critical, that striving to deepen their intimacy with the Savior is of vital importance for every area of their lives and ministry. Along with our team, I was given the privilege to invest in these who labor on the frontlines, who are heroes in our eyes, who for the cause of Christ are transforming their countries with the life-giving power of the gospel.

Courageous Americans left their fingerprints on my Lebanese father many years ago. In turn, he gifted me with a love for Christ and his Word. And this week I returned as a Christian from America to touch a dynamic gathering of men and women who are leaving God’s fingerprints on people, villages, cities, and nations all across the world. 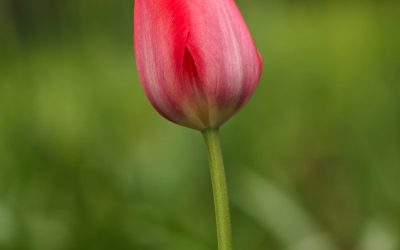 “Therefore, as you received Christ Jesus the Lord, so walk in him, rooted and built up in him and established in the faith, just as you were taught, abounding in thanksgiving.” (Colossians 2:6-7) At times, the last thing we can possibly manage is a...

END_OF_DOCUMENT_TOKEN_TO_BE_REPLACED 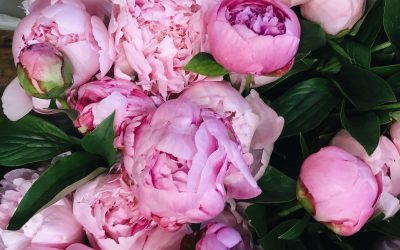 “Every day I will bless you and praise your name forever and ever.” (Psalm 145:2) Every day means even today—perhaps especially today—when the toilet is clogged, the roof is leaking, the internet has crashed, or the bank account is depleted. Every...

END_OF_DOCUMENT_TOKEN_TO_BE_REPLACED 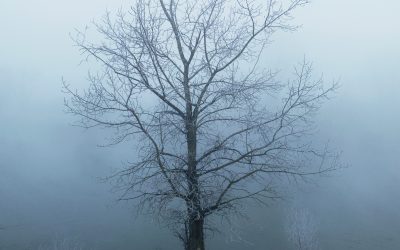 “Every good gift and every perfect gift is from above, coming down from the Father of lights, with whom there is no variation or shadow due to change.” (James 1:17)        It was hardly surprising how deeply our...