“But when the chief priests and the scribes saw the wonderful things that he did, and the children crying out in the temple, ‘Hosanna to the Son of David!’ they were indignant.” (Matt 21:15)

The little ones were singing his praises, recognizing Jesus’ role as Messiah and bursting into jubilant song right in the midst of the temple, where the chief priests and scribes were bursting with indignant rage. The children’s song must have soothed his noble heart at a time when taxing circumstances where the order of his day.

How peculiar to realize that those who should have known the Scriptures best of all, who had studied the texts and memorized the Holy Word, missed the Messiah as he stood before them. How comforting it must have been for him to hear his praises in the very location where his heart had been recently grieved over the greedy merchants and money-­‐-­‐-­‐changers desecrating the temple.

The blind and lame came to him there, and he healed them, everyone. But when they should have been applauding the miracles, the religious ones were hissing like poisonous snakes positioned to lunge. “Stop the children from speaking falsehoods,” they demanded of Jesus. “Do you hear what these are saying?” (Matthew 21:16)

Quoting from the shepherd boy’s messianic psalm, he calmly put them in their place. Of course he heard them; they were only doing what David had prophesied about him a thousand years before: “Out of the mouth of infants and nursing babies you have prepared praise” (Psalm 8:2).

Perhaps he intentionally taunted them as he questioned, “Have you never read this part, you who are scholars of the Word, you who pretend to be the authority on the faith? Do you not recognize that I stand before you fulfilling King David’s prophetic words?”

He left them then, walked away from their meanness and hatred – took himself to Bethany to escape their animosity, with the children’s truthful words echoing in his heart. The young ones blessed “The Ancient of Days” with their praise and leave an example for us today. May we, too, bring pleasure to the Lord as we lift our voices to honor him in the public square, in the midst of opposition to his name. 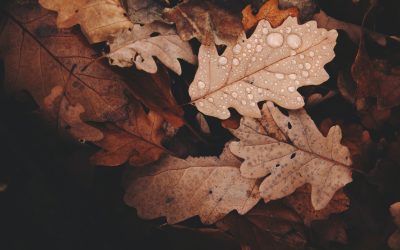